The UTR has high-quality lenses to record video in 1080p clarity and covers a 150 degree angle, giving an almost complete view of a vehicle’s surroundings when installed at the front and rear of the car.

Videos are recorded onto the unit’s internal SD card, and can also be accessed through an iOS or Android app, which adds parking location and event functions.

3 different operating modes:
Standard:
Event Mode:
Parking Mode:
The Audi UTR app
The Audi UTR app featured a user-friendly and intuitive interface, specifically designed for the Universal Traffic Recorder (UTR) and is available free of charge. Its capabilities include live viewing, data management, a car finder function and being able to adjust the recorder’s settings. The seamless connection between the UTR and the smartphone occurs via a recorder-internal Wi-Fi hotspot. Users have the choice to access data from an SD card and use internal smartphone storage. All functions of the recorder can be controlled by the UTR app. The different features of the app are described as below:
Suitable for the following Audi models:

There are no reviews yet. 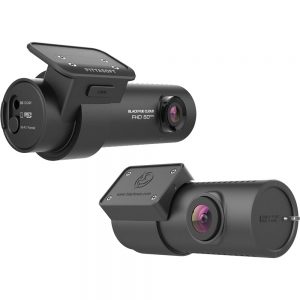 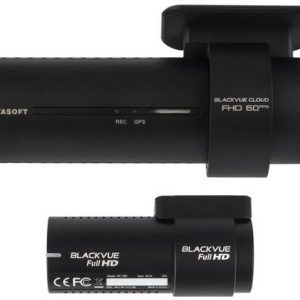 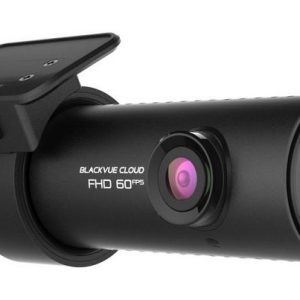 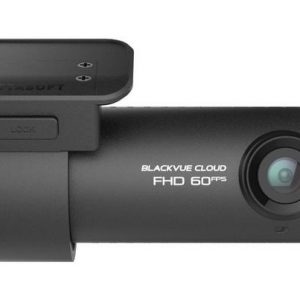 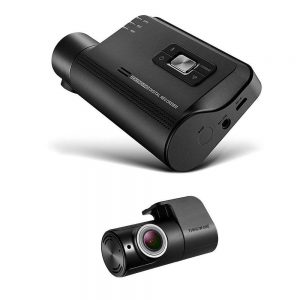 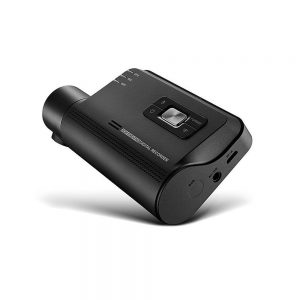 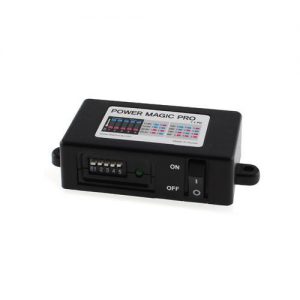 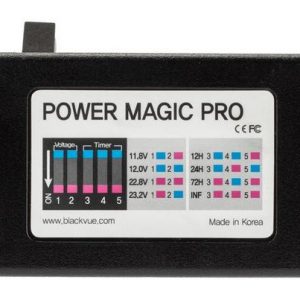 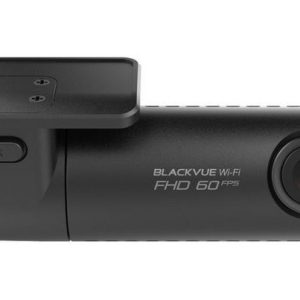 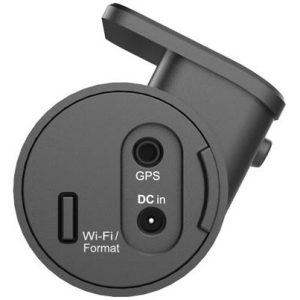 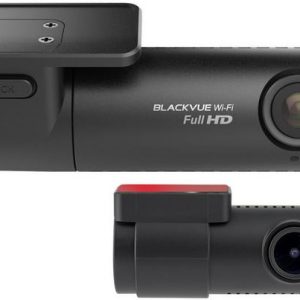 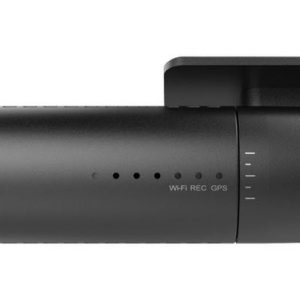 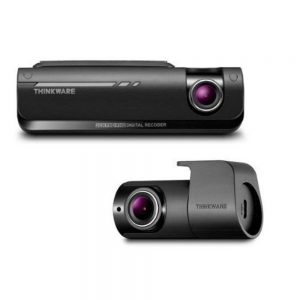 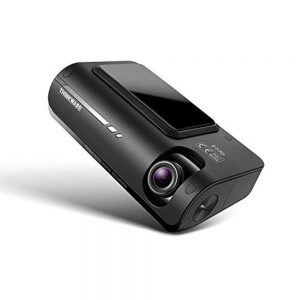 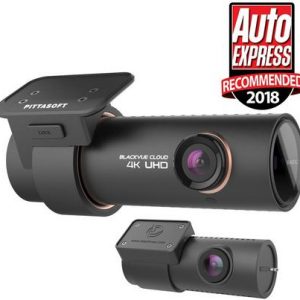 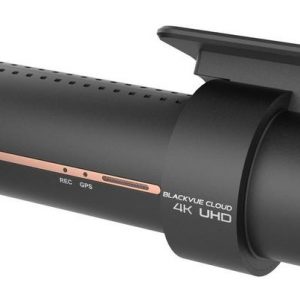